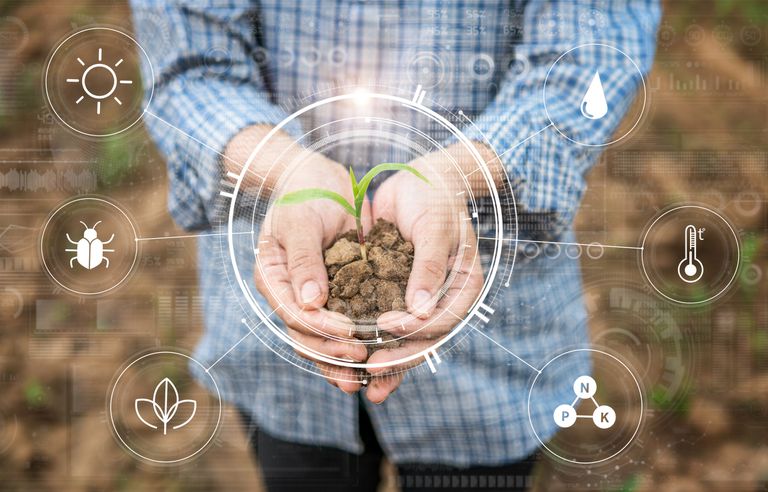 Bio-fuels are non-fossil fuels, produced from agriculture sources, residues, and waste. Bio-ethanol refers to ethanol produced from crops (e.g., corn-ethanol and sugar-ethanol) and from waste (i.e., biomass-ethanol). “The motivation for developing bio-ethanol as a transportation fuel is based on concerns about energy security, environmental quality, economic competitiveness, and stabilization of the agricultural sector.” (National Research Council [NRC], 1999, p. 6) Brazil’s three-decade experience in sugarcane-ethanol is considered a success by its government, although criticized by some researchers (Pimentel, 2001; Pimentel et al., 2002). Corn-ethanol production in North America is highly controversial; its cost, its energy balance, and its socio-economical effects are strongly debated between researchers. Biomass-ethanol, produced from farm and municipality waste is still in its early technological and industrial development. This quantitative research presents and analyzes the arguments, and concludes with recommendations for the short- and the long-term; recommendations that are best suited? for North America and that take into account all the aspects presented in this research paper.

Corn-ethanol is not expected, and will never replace the fossil-gasoline consumption in North America, but could only be an alternative for up-to-fifteen percents at most: “increased production of ethanol from corn is a low-risk, viable short term solution” (Herwick & Wheeler, 2005, p. 28). Biomass-ethanol, in contrast to corn-ethanol, could be “an effective strategy for displacing petroleum…. Ultimately, producing ethanol from biomass will be more cost effective and necessary to achieve significant volume…. In total, 66B [billion] to 107B gallon of ethanol could be produced annually from [all sources of] biomass: it would be sufficient to support E60 to E70 [i.e., 60 to 70 percent of liquid fuel consumption], [and] displace approximately half of the petroleum used” (Herwick & Wheeler, 2005, pp. 27-28). Nevertheless, the technology for economical production of biomass-ethanol is still in early development, and President George W. Bush’s pledge, in his January 29th, 2006, State of the Union Address “to fund the research on cutting-edge methods of producing [biomass] ethanol” (Energy Policy Act, 2005; U.S. Energy Bill, 2005) is key to achieving the goal of producing 7.5 billion gallons of bio-ethanol in 2015.

Addressing the problem of energy crisis in general, the 2005 symposium concludes that “the reality is that we can no longer just drill our way to global energy security. We must innovate our way to energy security